For the last few months I have been helping out behind the scenes as the Imagine Cup game design sub-captain for the Windows/Xbox division. Translated into English, it means that I have been in charge of organising the allocation of games to judges, and sorting out any issues the judges may have.

The games have all been judged and gone through 3 rounds so far. There has been some fierce competition throughout the entire competition! It is with great pleasure that I can announce that the finalist

The finalists announcement http://blogs.msdn.com/b/andrewparsons/archive/2012/05/23/imagine-cup-2012-game-design-finalists-xbox-windows.aspx
Video trailers of the finalists http://www.youtube.com/playlist?list=PLDCFF2F3BE654B049&feature=view_all

The finalists announcement http://blogs.msdn.com/b/andrewparsons/archive/2012/05/23/imagine-cup-2012-game-design-finalists-phone.aspx
Video trailers of the finalists http://www.youtube.com/playlist?list=PLFE775CF63073F5D1&feature=view_all

I also attended the Australian finals of the software design category. There were lots of impressive presentations, each team obviously had spent a lot of time on their software and their slide decks. 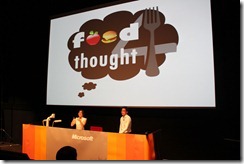 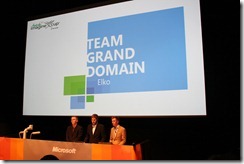 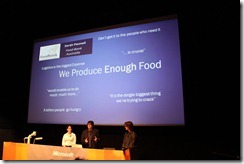 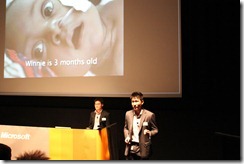 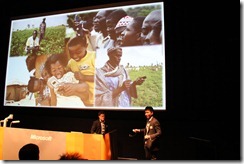 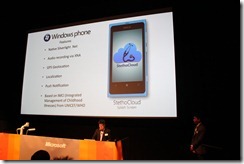 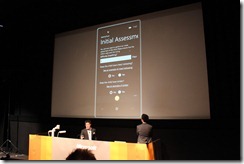 In July, the world wide finals will be hosted in Sydney, Australia. I’ll be attending the entire event, helping out and getting blown away by the student participation. I’m looking forward to see what the students bring!